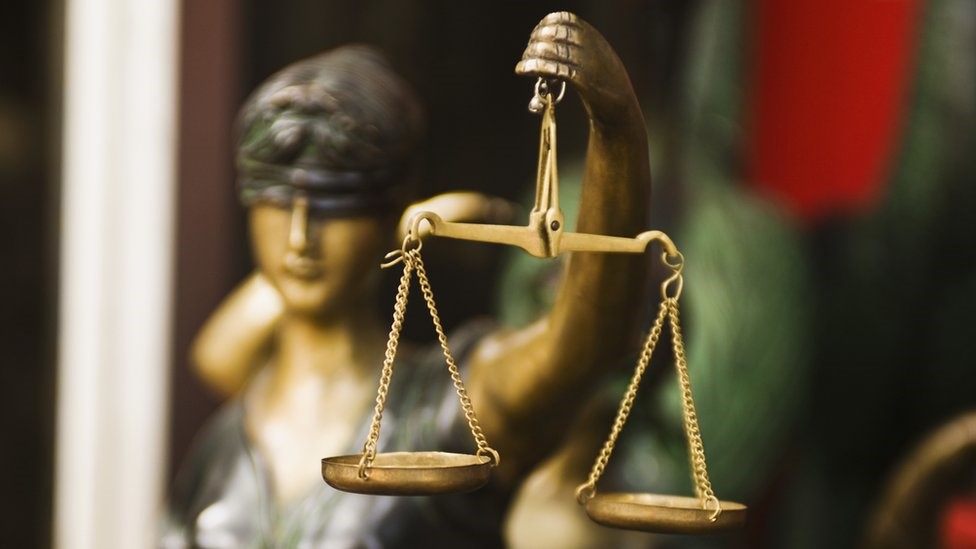 Normally, Courts will not issue a freezing injunction against a person who is not a party to the proceedings and against whom there does not exist a serious issue to be tried. The possibility, however, of issuing an interim injunction against a third party who is not a "substantive" or the "principal" Defendant and against whom there is no serious issue to be tried has been recognised in both English and Cypriot case law.

These type of injunctions became known as "Chabra" orders after the well known precedent of T.S.B. Private Bank International S.A. ν. "Chabra" and Another [1992] 1 W.L.R. 231. The jurisdiction may be exercised where there is good reason to suppose that assets held or owned by a third party are in truth the assets of the injuncted principal Defendant (e.g. where the assets are held by the third party on a bare trust (or as nominee) for the defendant). The discretion of the Court may extend to a situation where the principal Defendant, whilst having no legal or equitable right to the assets in question, has some right in respect of, or control over, or other rights of access to them.

The established authorities on the Chabra jurisdiction state that:

(2) the latter can be shown to control or have a power of disposition over the former's assets; and

(3) it can be seen that there is, or may be, a process ultimately available to cause the beneficial owner to disgorge or dissipate the assets held by the third party.

Where the Court exercises the Chabra jurisdiction and restrains a third party, in effect the Court is granting ancillary relief in aid of, and as part of, the freezing relief granted against the principal Defendant.

What follows is that the third party is joined as a party and the Court has the power to issue an order against him even if there is no disputed case or reason for action against him when it is demonstrated that:

(b) such satisfactory assets are held by third parties but essentially belong to the principal defendant.

Pursuant to a recent Supreme Court decision in the case of Perlata Ltd v. Nestoras Hotels Ltd (184/2017, 06/06/2019) it seems that an Applicant must show as stated in (a) above, that the principal Defendant does not have satisfactory assets in his name which prima facie does not seem to follow the common law principles as developed following the initial Chabra case, nor does it relate to the purpose of the Chabra injunction. There are obvious practical barriers and obstacles in placing the burden of proof on the Applicant to show whether or not the Defendant has satisfactory assets in his name. It also defeats the ability of an Applicant to act with the urgency that usually follows freezing injunctions in fear of dissipation of assets, especially when those are held by third parties on behalf of the principal Defendant. However the Supreme Court judgment is binding upon the District Courts therefore applicants must be wary and diligent when embarking on the Chabra jurisdiction in Cyprus.

One practical but very important note from general court experience is that no relief can be given if the Claimant petitioner has failed to clearly identify and specify in their petition for a Chabra Injunction the exact remedy sought and or has failed to prove those circumstances that would allow the Courts to issue the injunction through the affidavit, the relevant exhibits and the evidence in support of the petition. Finally, one must have in mind the general rules for issuing court orders in Cyprus as well as the specific requirements for issuing freezing "Mareva" injunctions, which can be found in a separate article below.

This country-specific Q&A provides an overview of aviation finance & leasing laws and regulations applicable in Cyprus.