He has attended many conferences on criminal law as a guest and as a speaker. He recently published a study on alternative sentencing for criminal convictions. Alexandros' work and articles are regularly published in local newspapers and has appeared several times on Tv as a commentator on criminal law matters.

In 2017, he gave an interview to the internationally renowned LEGAL 500. In 2018, he attended a six-week program organized by the Oxford University on digital currencies, such as Bitcoin, Litecoin, Ethereum etc, and conventions stemming from digital currency formats and their legal context. He recognises that continuous education in new legal fields, which are being formed in the world market, constitutes an integral piece of continuing professional development and of supporting the client.

Furthermore, he provides legal advice on investment transactions and the property market to foreign investors in Cyprus, as well as other services dealing with naturalisation in the Republic of Cyprus to recommended foreign investors. In 2020 he was one of the main speakers in a seminar that took place in Genéve relating to the legal framework for Cyprus Investments and Companies.

Alexandros is also currently the appointed advocate of the Association for the Protection of the Rights of Prisoners and Detainees. 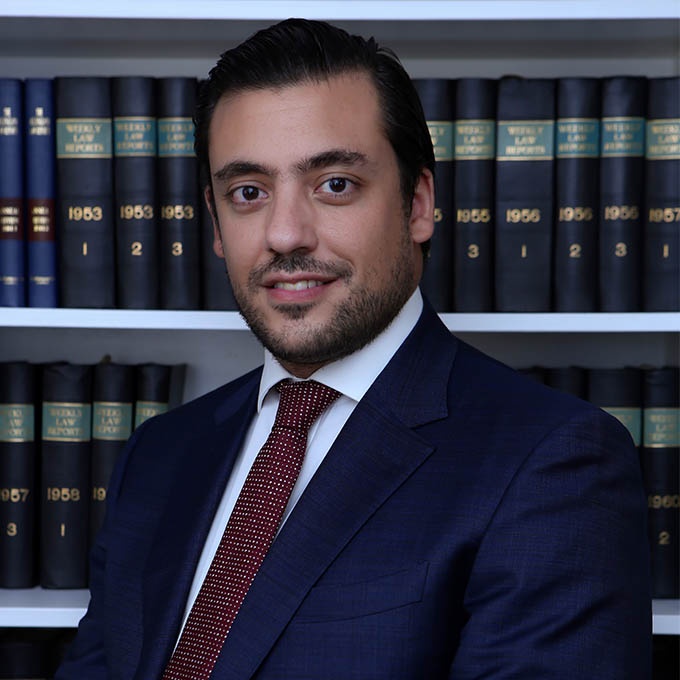